/
News
/
Google plans to reduce the fees it charges to feature Android apps within its Play store.

Google plans to reduce the fees it charges to feature Android apps within its Play store. 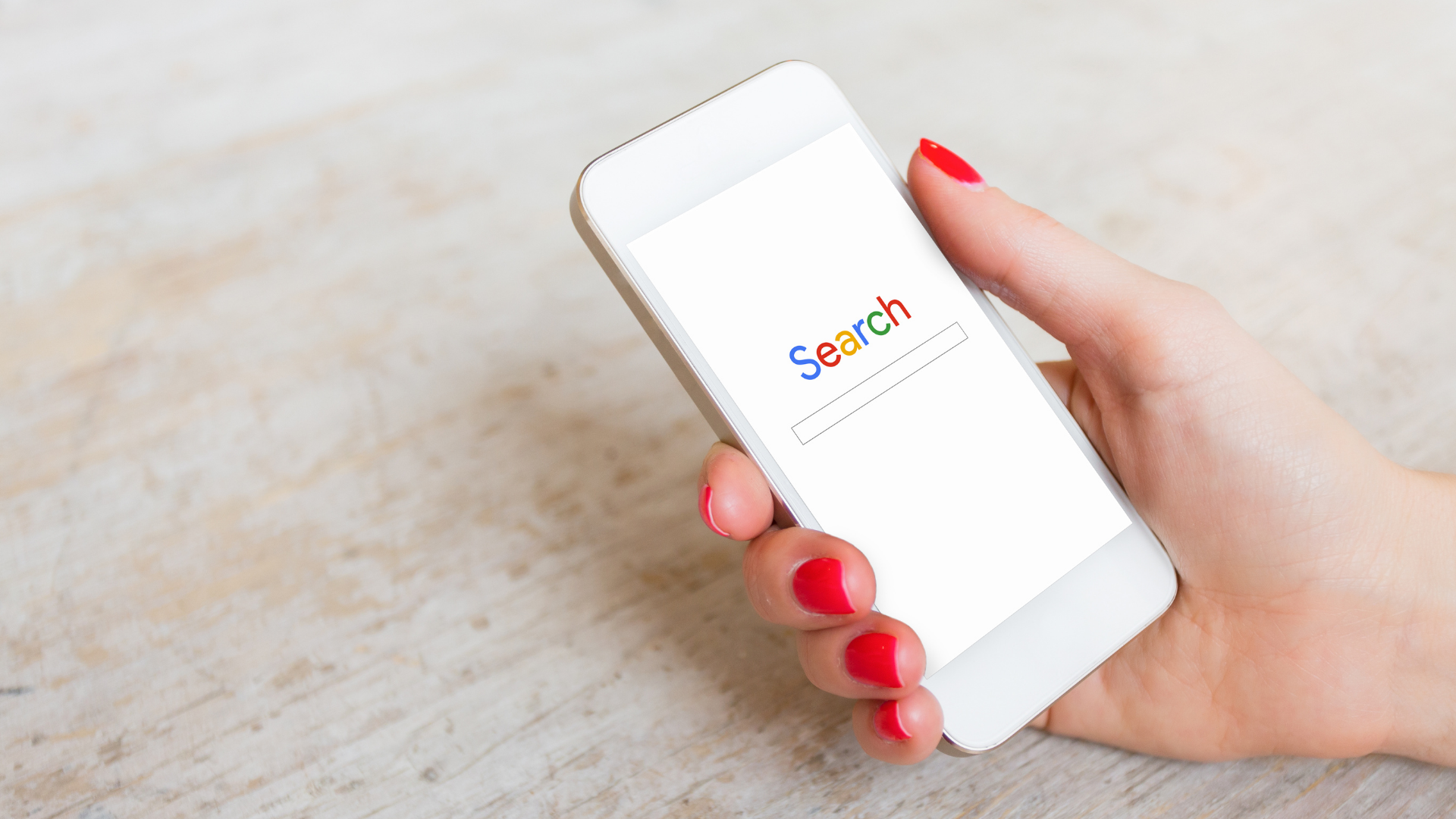 It follows a similar step announced by Apple in November.

Regulators are investigating both of the big tech companies following claims of anti-competitive practices.

The situation for Google is slightly different in that it allows rival app stores to work on its mobile platform, and also makes it easier to install software by other means.

However, the fact that the Play store remains most Android phones' default option may be judged to give it an unfair advantage.

Games developer Epic is among those to have argued that both Apple and Google charge "exorbitant" fees.

Gamers can buy books and movies about the game Fortnite, but not download the app itself from Google's Play store because of a row over fees

In a blog, Google's vice president of product management defended its charges on the grounds that the company provided marketing tools and other resources to help developers succeed.

But Sameer Samat acknowledged taking developers' "input into account" over the matter.

The firm said 99% of global Android developers did not earn over $1m a year, so would benefit from a 50% reduction in fees.

Those that do earn more should find the scheme to be more generous than Apple's, it added.

Google's 15% rate will apply to the first $1m of sales a developer makes each year regardless of their total earnings, with the remainder subject to the 30% fee.

By contrast, Apple only offers a 15% rate if a developer's net sales fall below $1m. As soon as they surpass that limit, all earnings are subject to the higher charge.

Apple issued the latest defence of its own practices on Monday, when it said more than 330,000 jobs in the UK alone were supported by its App Store.