What is the future of AI? 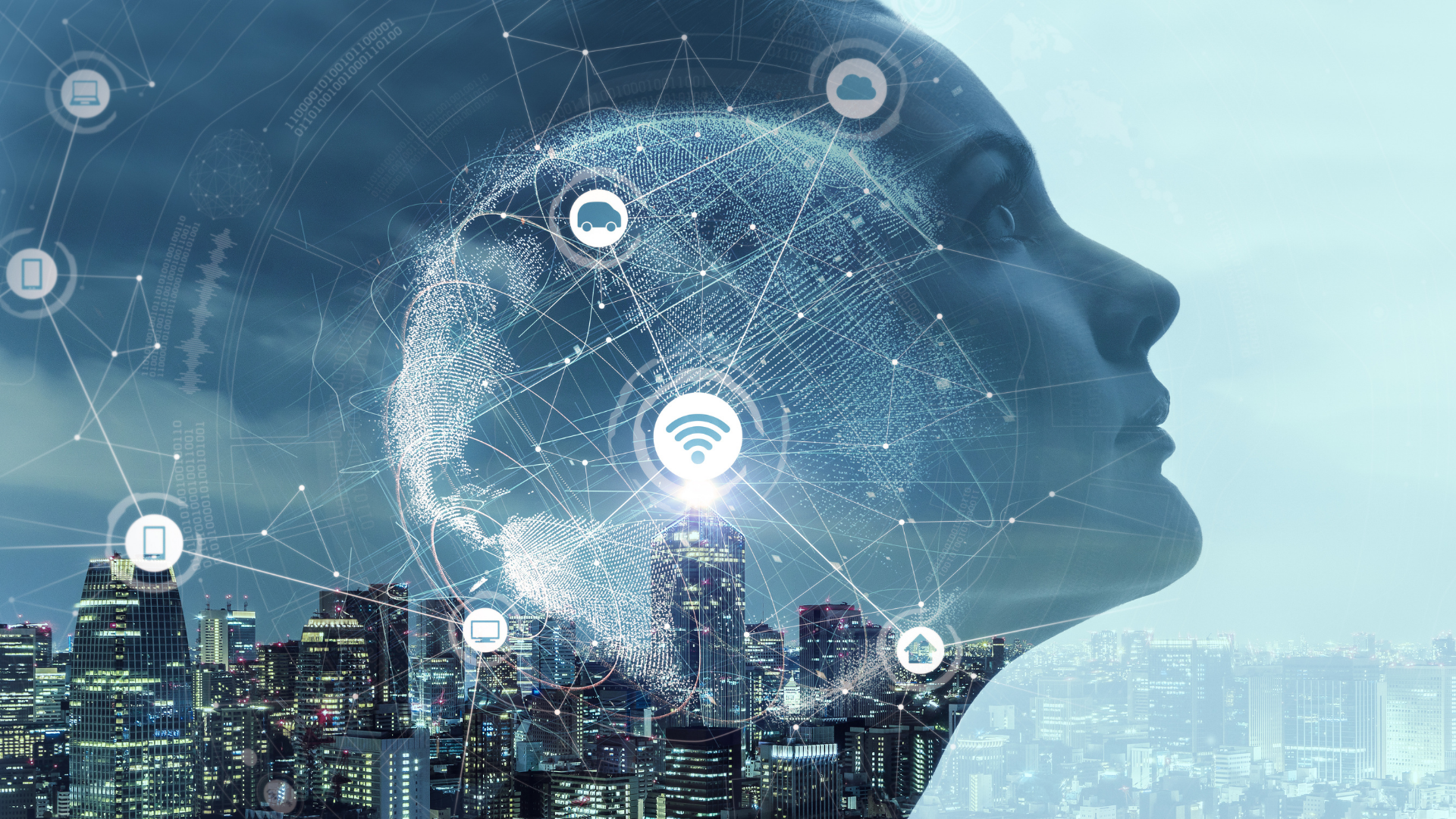 Artificial intelligence, also known as AI for short, refers to the innovative and highly developed technology which enables a computer to think or act in a more 'human' way.

AI does this by understanding a wealth of information from its surroundings, environment, or a particular topic, to decide (on its own), an intelligent response from its learnings. AI affects the way we live, work, and pretty much everything around us - sometimes without us even realising.

AI is increasingly becoming a much more prominent part of our lives, as the technology behind it develops to be more and more advanced. AI technologies are consistently improving their abilities to 'learn' from errors, and even adapt how they approach a future similar task.

AI can be used for a plethora of different tasks and activities; digital experts and researchers are even trying to teach robots about feelings and emotions.

The rapid adoption of AI

You may not even realise that some devices and daily activities rely on AI technology, such as phones, video games, and online shopping. Personal electronic devices or accounts (like our phones or social media) use AI to learn more about us and the things that we like. The pace of change for these technological advances has accelerated due to the pandemic, and the growth of online presence. Now, more than ever, there is a rapid adoption of new technologies, causing an increase in AI demand.

You may not realise it, but AI is apparent in numerous digital tools, many of which you probably use daily. AI has facilitated the processing of a large amount of data, taking the time away from manually inserting information. All this autonomous information is usually developed with AI algorithms. This can be optimised hugely, though.

As we are sure you can imagine, many people have high concerns about AI technology and the teaching of robots too much information.

The famous scientist, Sir Stephen Hawking, refers to his AI worries in the past. He commented that although current AI has been very useful and helpful, he was concerned if we teach robots too much, they could become smarter than humans, potentially causing problems. Although this sounds like a Sci-Fi movie of some sort, it is quite a scary thought, and something worth considering as AI advances continues to grow.

There is no doubt that AI in its current form is incredibly powerful. Many think AI improves the human lot and has many benefits to our lives and work. AI is extremely powerful to society. Machines can become smarter over time, which will then increase efficiencies. Additionally, computers are not susceptible to the same probability of errors as human beings are, which surely is a win-win.

However, people have expressed privacy concerns when it comes to AI. Critics argue AI could become a problem if learns too much about online habits, perhaps even encouraging us to spend increased time on electronic devices. Another concern is that if robots and computers become even more intelligent, AI may learn to do jobs, meaning humans then would not have to, with the risk of increased unemployment.